Meetings take place on the last Wednesday of each month at 7.15pm in Tysul Hall Llandysul (except July, August and December).

29 January: AGM followed by a Presentation of New Society Acquisitions

This talk will discuss the great Iron Age hillforts of Ceredigion, from their origins and the people who built them to prehistoric coastal trade along Cardigan Bay and some of the outstanding treasures which have been found locally, including the Pencoed y Foel neck-collar with its intricate Celtic designs.

Dr Toby Driver is an aerial archaeologist with the Royal Commission, Wales, based in Aberystwyth and has researched the Iron Age archaeology of Ceredigion and Wales. His sixth book, ‘The Hillforts of Cardigan Bay’ was published in 2016. 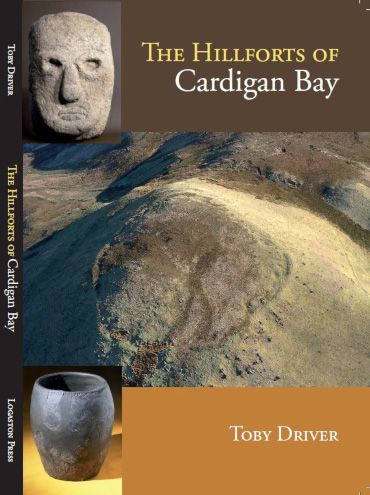 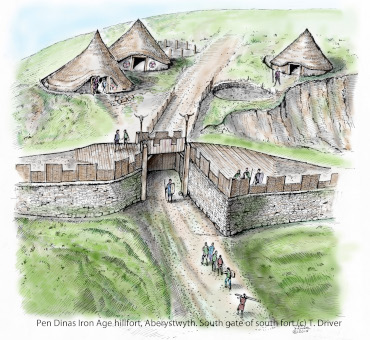